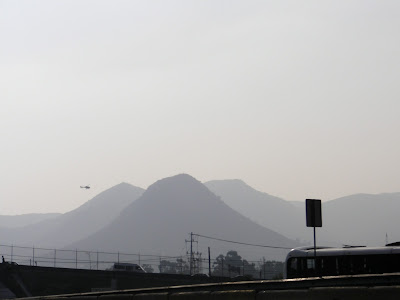 In may 2011 i got a comission from UNESCO, in collaboration with the environmental psichology department at UAM university in Madrid. The task was basically to make an onsite urban study in the small city of COLIMA, near the PACIFIC OCEAN. The study was regarding all small pocket parks in the city CENTER, the accesibility, and the use of the parks by the elderly people. The idea was part of a larger global study that UNESCO had launched in Brazil some years before. So i flew to Mexico City, in transit, and did the work in Colima for some weeks. All  went ok. Then i flew back to Mexico City in a small plane, and i stayed for ten days walking and recording THE CITY CENTER. Those days were special. I was very surprised by the city in many ways, by the people, the food and the energy that was all over. The scale. At that time i was very busy running my art gallery in Madrid, and had many performances planned in the coming months, so i went back, and while curating the performances and the last onsite exhibitions, i decided to write a project that would bring me back to Mexico City. In the following year i closed the space where i was showing the ongoing relational installation, alltogether 500 artworks in 35 exhibitions. I went on, curating online exhibitions from every city i would live from that day on. Since 2012 i have changed the postion of my base studio about 50 times. I flew back to Mexico City in January 2013, and lived three months in a cool hotel in the city center, I worked with FOOD AND RITUALS, I took a some thousand pictures (TWINS, unstable installation series) and made 25 videoclips from the 1000 kilometers i walked in the center. NOt so bad. I got to know the city center pretty well. Then i went to write to Mazunte, in OAXACA where i got to swim in the amazing beaches at the PACIFIC OCEAN. Again back to Mexico City, where I made several relational intallations and exhibitions, some online for LAPIEZA, other onsite in different showrooms. All days back then were above average, rich and flavourous. I met great artists. Then i went back to EUROPE and had several SOLO and NO SOLO shows and trips (check seelcted chronology of events 2011-2015). NOW, at the end of the year 2015 im back. It has been a long season. Game remains open. LAPIEZA is reaching the piece 1000, where this text belongs. Narrative and situations are fresh and stable. I bring some works to show in the coming weeks, together with the SAND FROM THE DUNE, and the chromatic situational fixers. BLUE + YELLOW, all to extend the translatorial. The light is amazing here. 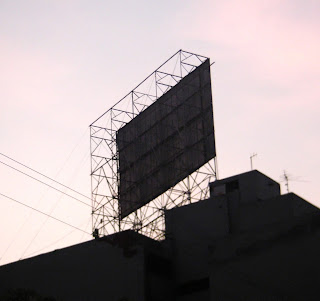 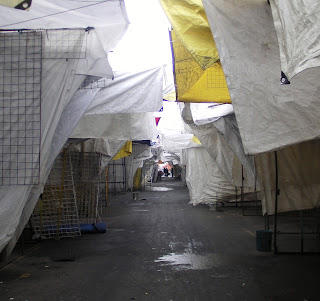 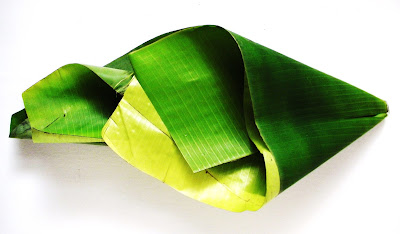 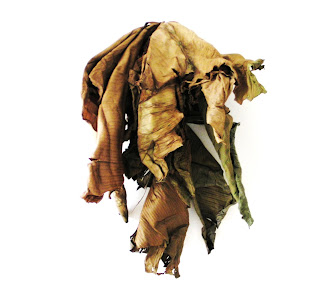 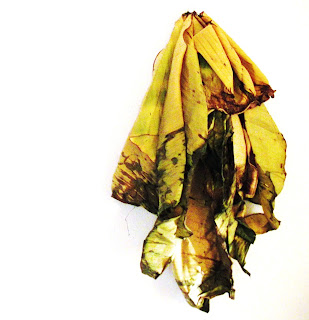 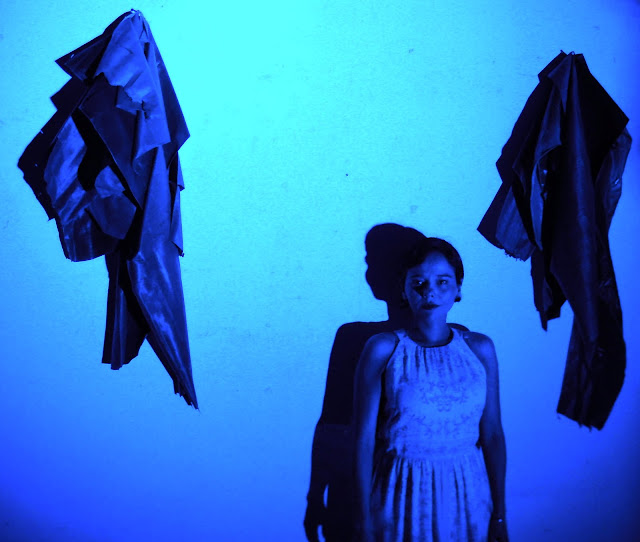 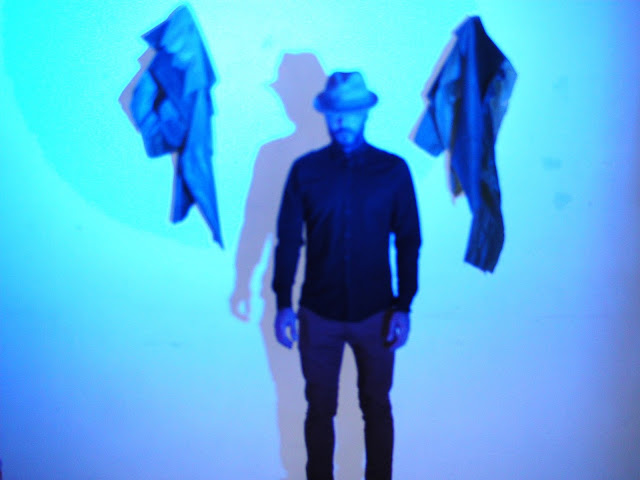 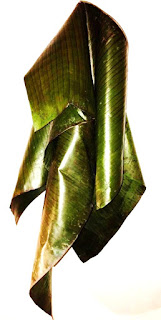